for the development of your company

Details
Strategic marketing is a way of thinking. Some companies underestimate the importance of marketing strategy, which often leads to loss of income, slow company development, poorly targeted audience and unnecessary spending of money. Isn't that what you want?

you can count on us

What Can We Help You With?

let's start with the basics

Why do I need a marketing strategy?

Because this saves you money and time. It summarizes the long-term goals, and strategic marketing tells in detail about the objectives of your business, from the image of the business, through the positioning to the specific campaign ideas. Developing a professional marketing strategy and marketing planning opens a new era in both branding and maximizing your income. 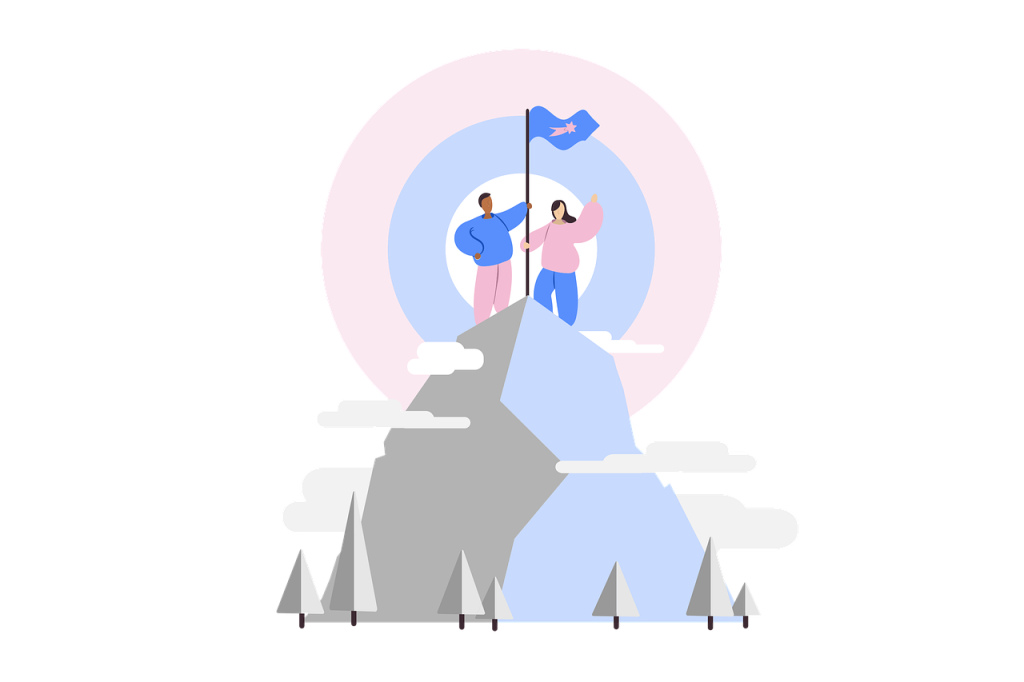 what is it about

What is strategic marketing?

Growing a business is not an easy task. Strategic marketing can help with this. You need a good idea, a profitable market niche and the right tools to reach your target group. Marketing helps with this. However, in order to carry out effective and successful marketing activities, a well-thought-out marketing strategy is essential.

Its meaning has changed over the years, so today it is used several times to describe very unusual, creative marketing communication techniques.

The push-pull strategy was primarily an invention of the giant company called Procter & Gamble, many decades ago. While its competitors tried to get their products onto the retailers' shelves with the biggest possible discounts given to retailers, Procter took the opposite tack: it did not give in to the retailers' pressure, instead he advertised his products on TV to the point of boredom. And the consumer wanted to buy it, went to the store, and was upset when he couldn't find it on the shelf. And he took out his venom on the merchant.

The companies began intensive communication with the consumer: they asked for permission to contact them with their offers by e-mail, text message, or letter. This is the so-called permission marketing.

what should we pay attention to?

What Is Good Strategic Marketing?

There are no universal solutions in marketing. Every company, product, and service is different, so no two marketing strategies can be the same. Everyone wants to serve their products differently, their strengths and weaknesses are different. The target market is different, the competition is different and different people work at the company.

The marketing strategy defines the steps on the basis of which the company is able to fulfill its own ideas and the expectations of the target market. A truly thorough marketing strategy includes a description of the company's market position, marketing cost proposal, tool system, and even establishes a priority order.
It provides a clear and understandable picture, which makes it easier and more efficient to achieve market success.

in a nice row

The Marketing Strategy Consists Of The Following Steps

if convinced by our arguments

Weboldalunkon cookie-kat használunk, hogy a legrelevánsabb élményt nyújtsuk azáltal, hogy emlékeznek a preferenciáira és ismételt látogatásokra. Az „Összes elfogadása” gombra kattintva hozzájárul az ÖSSZES süti használatához. Mindazonáltal felkeresheti a "Cookie-beállítások" menüpontot, és ellenőrzött hozzájárulást adhat. / We use cookies on our website to provide the most relevant experience by remembering your preferences and repeat visits. By clicking the "Accept All" button, you consent to the use of ALL cookies. However, you can visit the "Cookie Settings" menu item and provide verified consent.<
Süti Beállítások / Cookie SettingsÖsszes Elfogadása / Accept All
Beleegyezés Felülvizsgálata

This website uses cookies to improve your experience while you navigate through the website. Out of these, the cookies that are categorized as necessary are stored on your browser as they are essential for the working of basic functionalities of the website. We also use third-party cookies that help us analyze and understand how you use this website. These cookies will be stored in your browser only with your consent. You also have the option to opt-out of these cookies. But opting out of some of these cookies may affect your browsing experience.
SAVE & ACCEPT
Skip to content